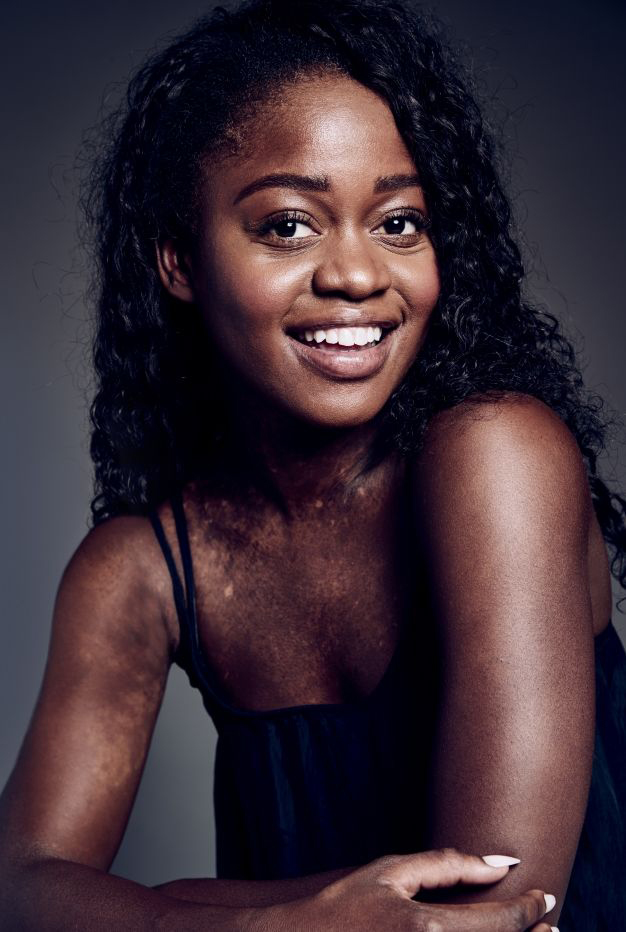 Michaela DePrince was born in war-torn Sierra Leone, right in the midst of the country’s decade-long civil war. Rebels killed her father, and shortly after, her mother died of fever and starvation. At a young age, Michaela had vitiligo, a condition that causes patches of skin to lose its color. In Michaela’s motherland, vitiligo was widely considered a curse of the devil and thus, her uncle abandoned her at an orphanage. It was there where Michaela bore the brunt of relentless taunts, neglect, and abuse; being deemed “the devil’s child.”

At a very young age, Michaela caught in the corner of her eye a magazine at the orphanage, featuring a poised ballerina en pointe. This was the moment when Michaela was not only introduced to ballet, but rather, completely, totally, and utterly enamored with ballet. Soon after, Michaela was adopted to a family in the US; becoming one of the nine children adopted, making it eleven children in total.

Michaela’s new parents quickly recognized her innate talent for ballet. They promptly enrolled her in ballet classes and supported her passion, embracing her ambitions. While attending the Rock School for Dance Education in Philadelphia and the Jacqueline Kennedy Onassis School at the American Ballet Theatre, Michaela worked tirelessly to hone and refine her skills so she could overcome the multitude of stereotypes tied to conventional beauty and racial barriers in the world of ballet.

After Michaela was featured in the ballet documentary, First Position, Michaela debuted professionally as a guest principal at the Joburg Ballet in South Africa. She also famously appeared on ABC’s Dancing with the Stars. At the age of 17, Michaela performed with the Dance Theatre of Harlem. A year later, she joined the Dutch National Junior Company, as a second-year member and apprentice to the main company. Now at the age of 26, Michaela is now ranked as a soloist. 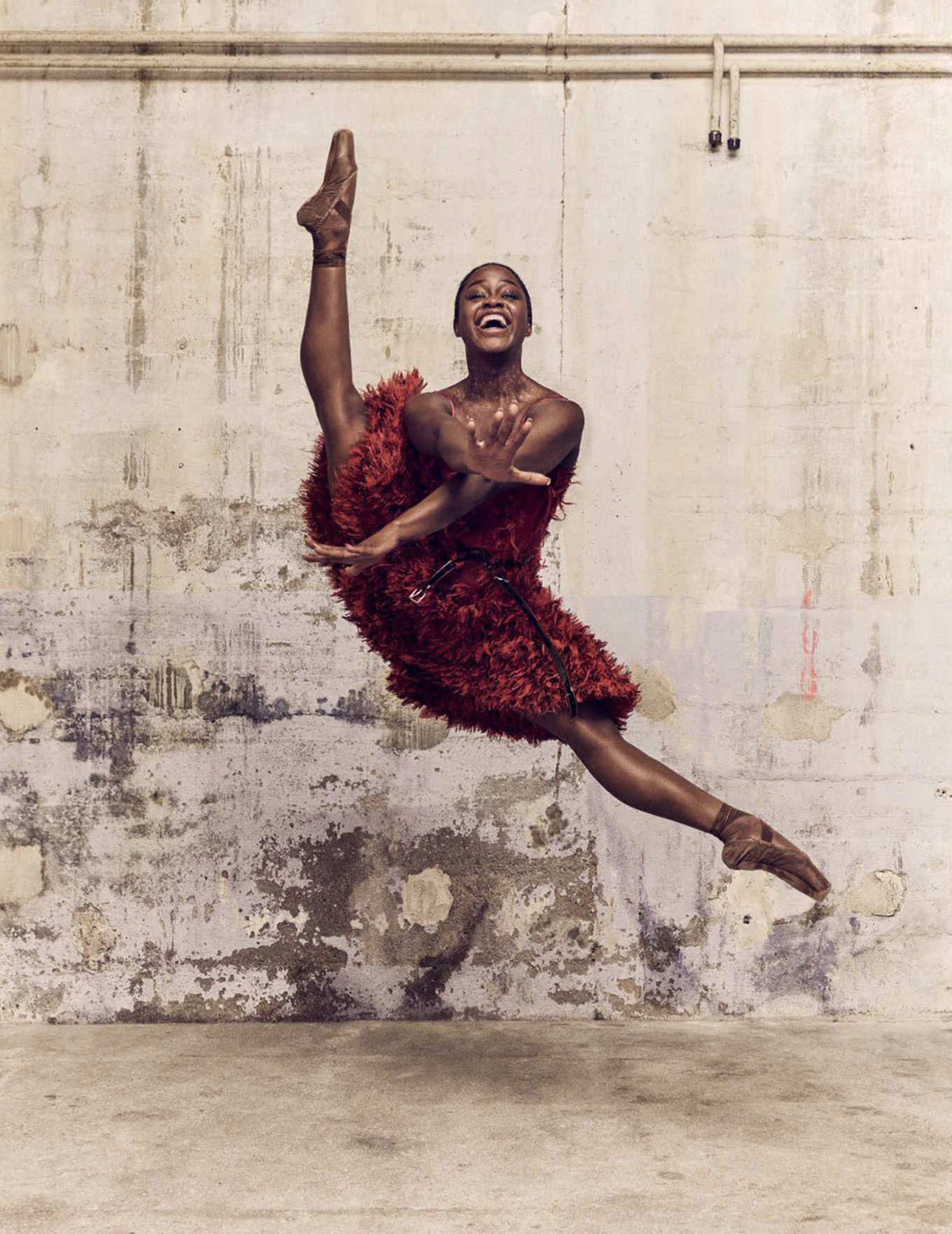 Besides dancing, Michaela loves working alongside disadvantaged young people, with whom she shares her message of hard work, perseverance, and hope, encouraging them to dream big! In 2016, she was named an Ambassador for War Child Holland. Michaela in collaboration with War Child Netherlands had her very own gala, “Dare to Dream.” The event strives to empower the resilience and well-being of children living with violence and armed conflict with a passionate dedication towards the importance of mental health. After the success of the Benefit Gala, Michaela is now working towards taking her “Dare to Dream” Gala around the globe.

Moreover, she has successfully collaborated with a wealth of clients. Among them, Michaela worked with companies such as J.P.Morgan Chase & Co. and Microsoft; fashion brands such as Jockey and Tommy Hilfiger; titles such as Harper’s Bazaar, Numero, and Vogue; and with women such as Madonna and Beyonce, making an appearance in their music videos. She has also done a popular, well-received TedTalk, in addition to speaking alongside Barack Obama at The Forward Leadership Event. Most recently, Michaela starred in the family feature film, Coppelia, which combines live action dance with animation. The film debuted at Annecy Festival in France to much critical acclaim with plans to travel to other film festivals, debuting in cinemas later this fall.

Time magazine awarded Michaela on its list of Inspiring Women in the World in 2013. Forbes recently named Michaela as one of Forbes 30 Under 30 in Art & Culture. It’s clear the ballet stage, and the world-at-large, is truly Michaela’s for the taking. 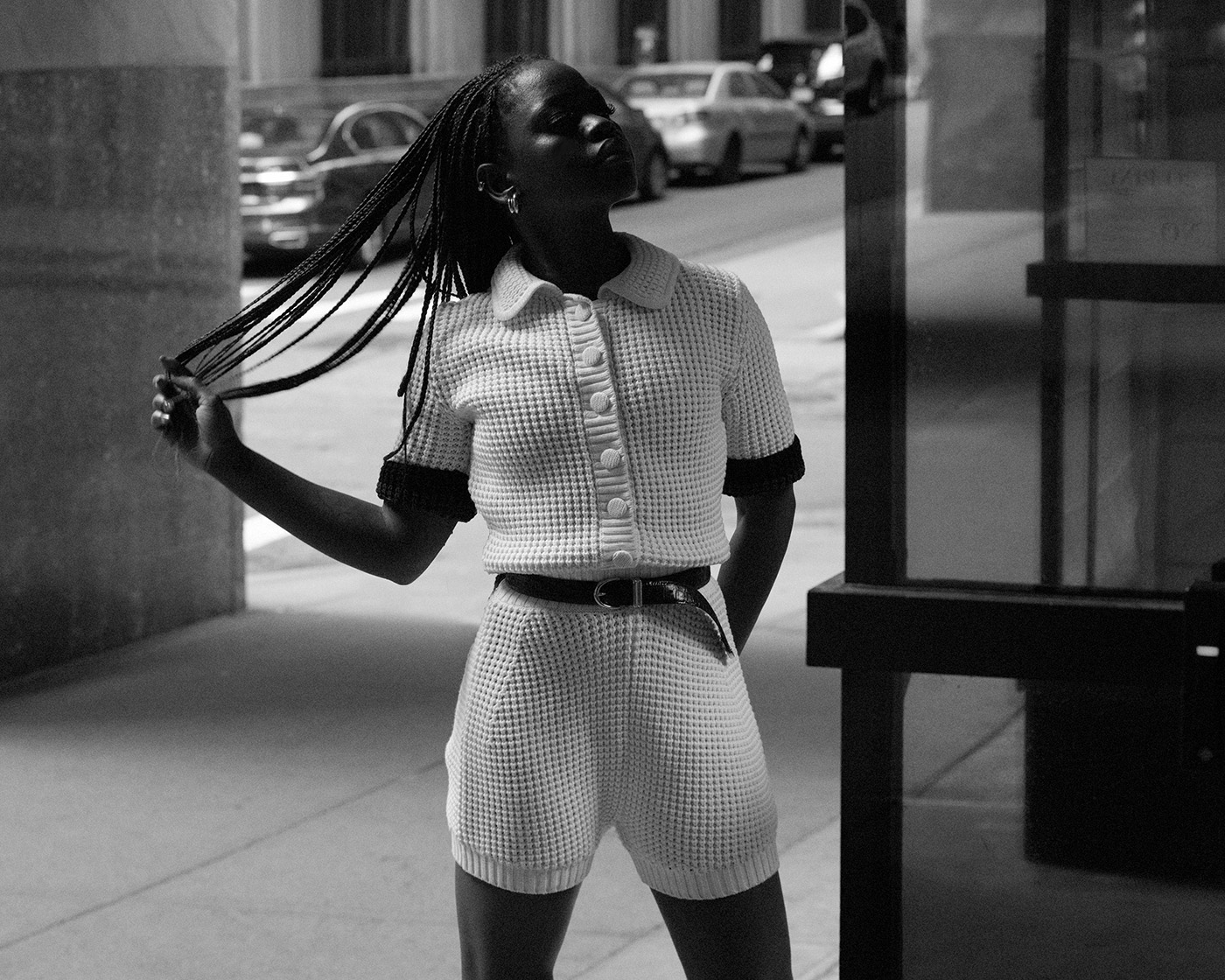